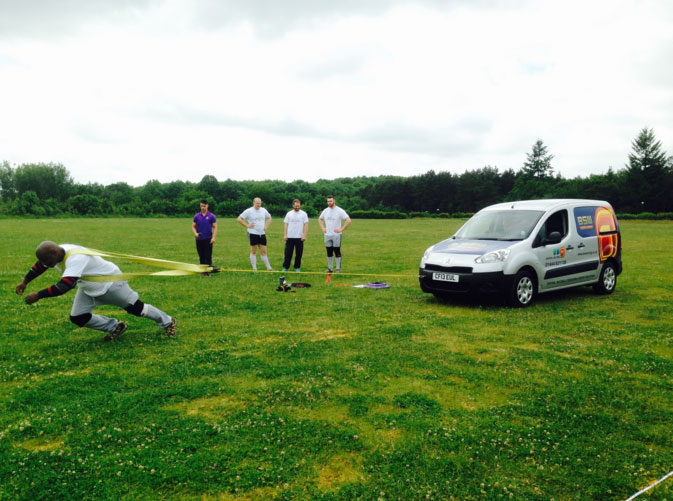 We were approached by Switch Gym in Haywards heath to provide them with a van that could be pulled as part of the Strongman competition, we duly said yes!

The strongman competition only formed part of the days activities, there was even a flyover by the Kent, Surrey & Sussex air ambulance.

It was a great day and a great turnout, over £1400 raised so far with money still to come in!

Well done to all those involved and all those who took part! 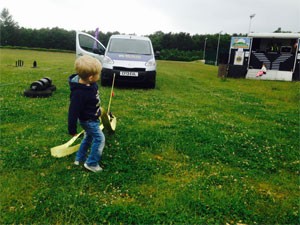 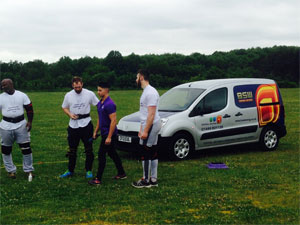 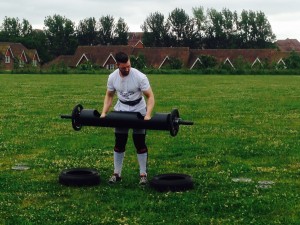 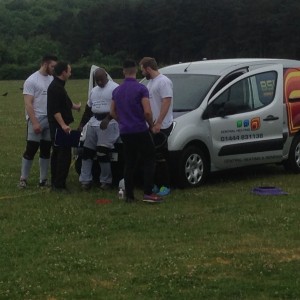 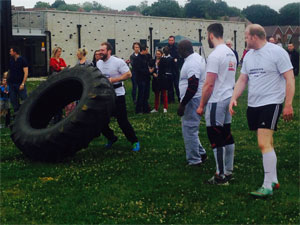