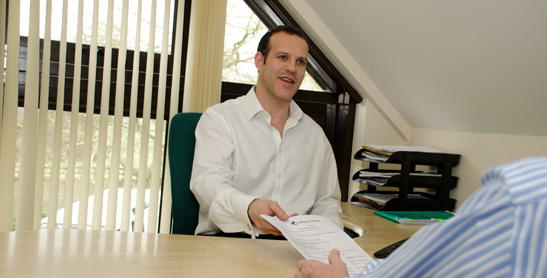 Matthew started at BSW in 1993, in the then small Sussex branch office, arranging heating installations, after doing this role for several years and learning the business, he was then promoted to General Manager. In 2002 he then moved on to become Operations Director before taking up his current role of Managing Director in May 2010.

Prior to starting his role at BSW, Matthew studied Economics at Manchester Polytechnic then worked a ski season and summer season in France.

Following 30 years of playing contact sports, Matthew has now taken up cycling and is currently looking forward to the challenge of cycling from London to Paris in July 2011 in support of Action Medical, the UK’s leading medical research charity, dedicated to helping babies and children.